On February 11, 2022, on the occasion of the “International Day of Women and Girls in Science”, the Albanian Academy of Sciences, the Youth Academy and University College LOGOS, with the support of Greek Embassy in Albania organized the event titled “Women and Girls, the best ambassadors for science”. Polytechnic University of Tirana, University of Tirana, and Network of Albanian Women in Science collaborated in the organisation of the event. The event aimed to acquaint the public with prominent figures of science in Albania, to provide role models for the younger generations, as well as to encourage women and girls to be involved in science. The event took place in “Silvano Pedrollo” hall, at Polytechnic University of Tirana, from 10.00-13.00. For those interested, the activity could be followed on-line, on the ZOOM platform.

Among those who attended the event were the representatives of accredited embassies in Albania (Greece, France, USA, Palestine, Sweden and Poland); representatives of the European Council, UNDP, EBRD, etc, academics and lecturers of various universities in Albania. The event was greeted by her Excellency Sophia Phillipidou, Ambassador of Greece in Tirana, as well as Mrs. Fiona McCluney, UN Resident Coordinator in Albania. Mrs. Evis Kushi, Minister of Education and Sports greeted the participants with her message, emphasizing once again the importance of involving women and girls in science. 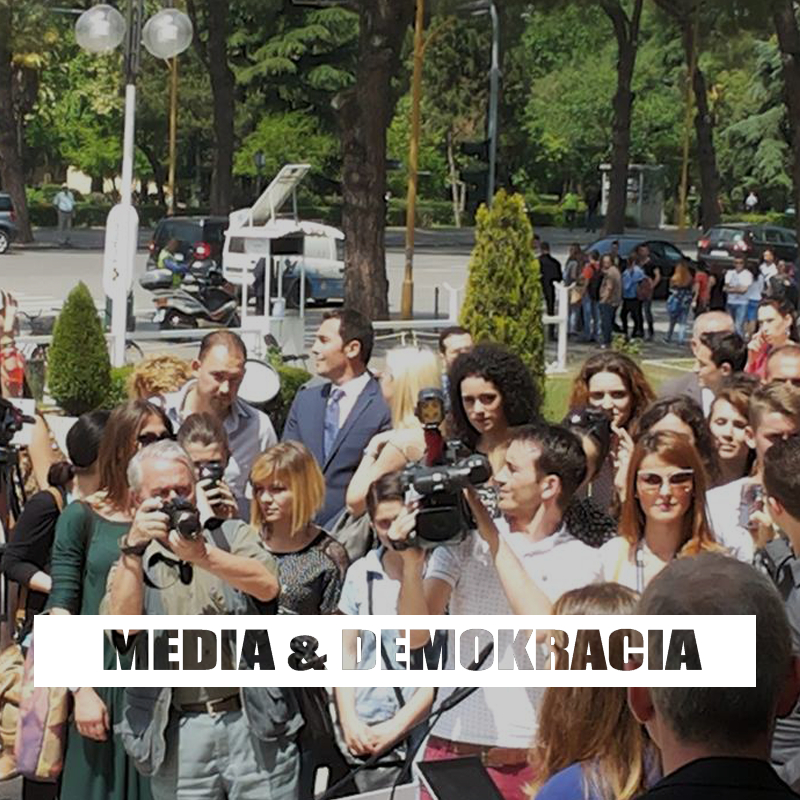 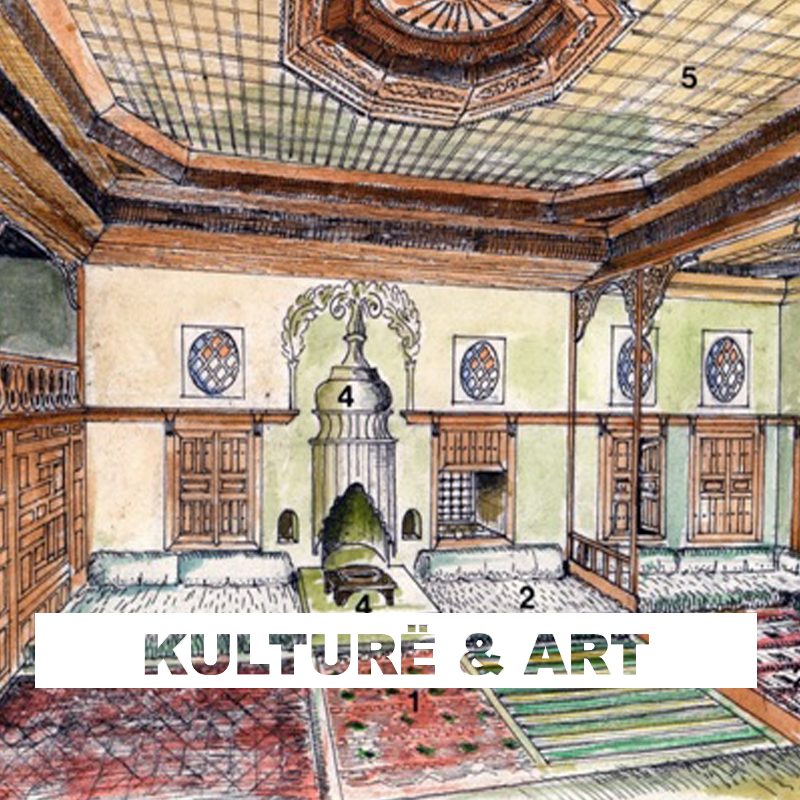