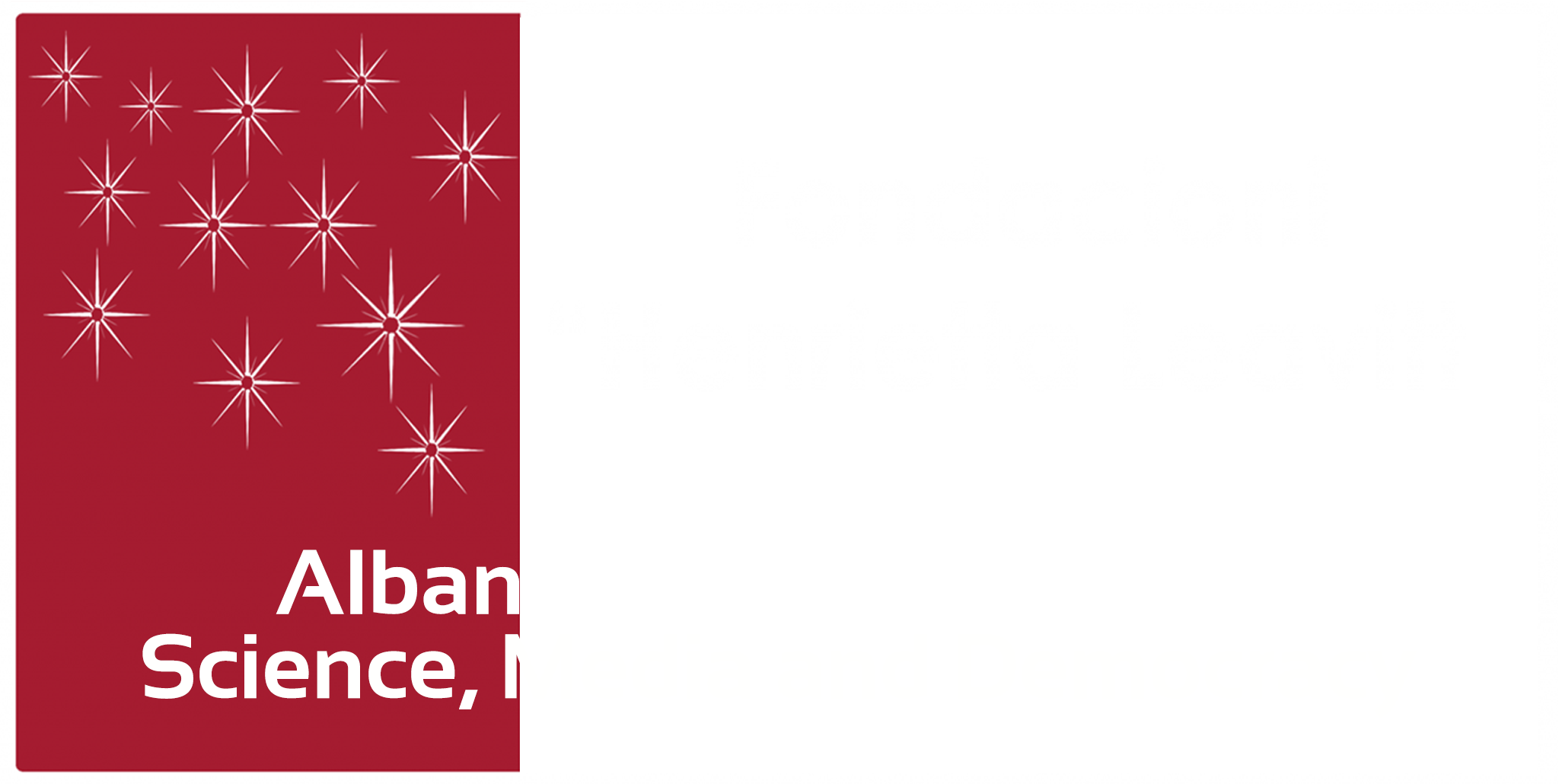 “DIALOGUE ON ALBANIANS’ ATTITUDES TOWARDS THE GIRLS WEARING SCARF IN SCHOOLS”

“LOGOS” College University has created the tradition of periodic meetings to discuss ideas, policies, methods and strategies, as well as it is in search of best practices aiming to a qualitative debate, which we value as part of what being university means today and should mean in the future. A one-day workshop “Dialogue on Albanians’ attitudes towards the girls wearing scarf in schools”, organised in cooperation of University of Warwick, London, one of the UK’s world leading, is part of those efforts.

The group of researchers from University of Warwick and QUEST Project contribute to develop/analyse research findings based on ongoing QUEST project (Qualify Unification in Europe for Shifting Trust) and comparative research on Muslims responses to the politics of threat in France, UK, Spain and Norway (QUEST project is founded by the European Commission and 16 NORFACE partners).

The main aim is to discuss further the overlaps between QUEST project and possibility of comparative analysis and findings from the project in Albania. A second aim is to wider the focus of this debate for other countries from Balkan.

Call for speakers and participations

We are invited speakers and participations from academia, policy, civil society and media in Albania, Kosovo, North Macedonia, Monte Negro and Greece.

Dr. Ajmal Hussain joined Warwick as Assistant Professor of Sociology in December 2020. Before this, he was a Research Fellow in Sociology at the University of Manchester. He led the UK element of research and dissemination – with young Muslims in an urban setting – on a large Horizon 2020 collaborative project concerned with radicalization, young people, and equality. Ajmal’s research interests and activity are broadly located in urban and cultural sociology and straddle the conceptual, methodological, and impact in equal measure. Hussain is Principal Investigator of QUEST Project.

Dr. Valbona Nathanaili is lecturer of science and science methodology at the Department of Pedagogy & Psychology, at University College LOGOS. She is a Bachelor in physics degree holder and a doctoral degree holder in pedagogy-psychology from University of Tirana. Nathanaili is focused on politics and reforms on education. She has the ability in strategizing and creating successful strategy development and mass campaigns and analyst in the field of political education. Trainer for different educational institutions in Albania; translator, editor and publisher; author and co-author for some textbooks; writers and contributor with opinions for different Albanian periodic newspaper and outlets; actively involved in successful implementation of various projects in the capacity of project manager. Founder and director in a national Albanian NGO, “Henrietta Leavitt” Foundation (www.fh.org.al).

Enida Bozheku is a Doctor of Philosophy in Criminal and Procedure Law at the Department of Criminal Studies, Philosophy – Law, Canon, Faculty of Law, Sapienza University, Rome, (Italy), 2014 and Doctor of Philosophy in Political Studies at the Department of Political Studies, Faculty of Political Science, Sociology and Communication, University “Sapienza” Rome, (Italy), 2020. Bozheku completed post-university specialized studies (Executive Master) in “International Trade Law” at the Faculty of Economics, University “Sapienza” Rome, (Italy), 2009; specialization studies in Human Resource Management at the Institute of Social Research and Managerial Training, Rome (Italy), 2008; graduated with excellent results in the unified five-year cycle system, Faculty of Law – Sapienza University, Rome (Italy), (2003 – 2008); external  lecturer at the Telematics University “e-Campus”, Rome (Italy) (from 2015); for more than 6 years she has been “Lecturer” in Law and Criminal Procedure at the Faculty of Law, “Luarasi” University, Tirana, Albania (from 2015 to 2021); external lecturer at the Telematics University “Pegaso”, Rome (Italy), in Law and Criminal Procedure (2010), as well at the Faculty of Law – University of Tirana, Tirana (Year 2015). She is author of dozens of scientific articles – law and journalism, as well as of three scientific monographs. Since 2009, Bozheku regularly practices the profession of Attorney at Law in Rome (Italy) and Tirana (Albania) and since 2010 is a member of AIDP – “International Association of Criminal Law”, based in Syracuse, Italy. 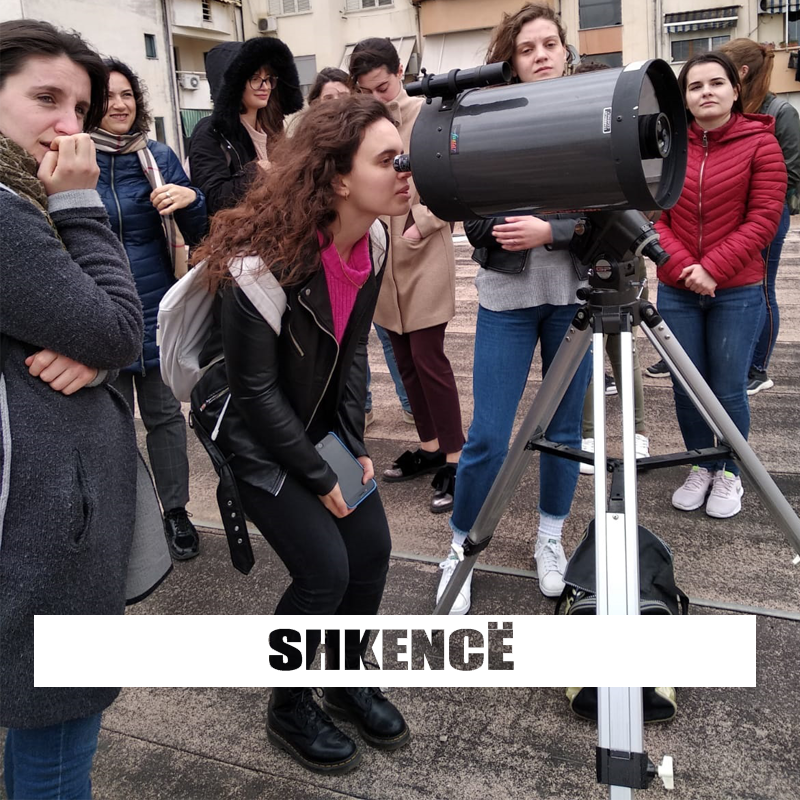